journal Aquascape ALL THE THINGS! 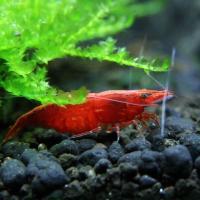