New Library Article - How to Combat Hydra in an Aquarium 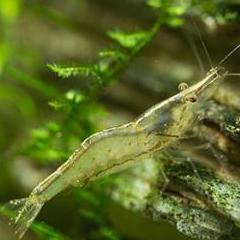